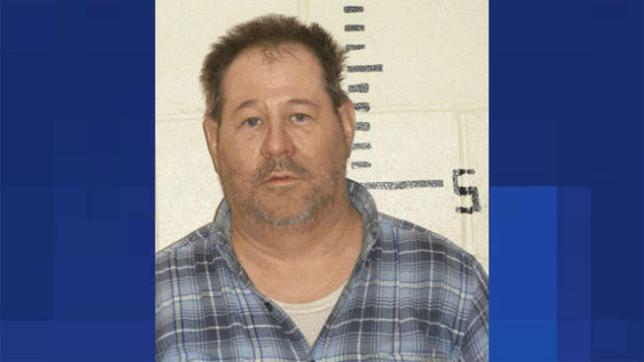 Billy Varner, wanted for questioning in the deaths of his wife and mother, is now in custody after a week long manhunt. Varner, 54, robbed a Catholic church and was arrested nearly 1,000 miles away from Antioch just outside of Williston, N.D. on Saturday. “He walked in with a shotgun during the mass,” said Police Chief Craig Somerville at a press conference. “The parishioners in the church chased him out and gave a good description… The suspect fled the scene and several church goers followed and it ended without incident,” he said.

This is Jaclyn Driscoll's website for the first of many writing assignments as a graduate student at DePaul University.